So, this is a bit of an odd week when it comes to thinking about my mom. Today would have been her birthday (87) and later this week is the anniversary of the day she passed away in 2005 (six years already).

I was thinking about the last time that she visited me for a couple of weeks here in San Diego, about a year before she died. She’d been out a few times before so had done most of the touristy stuff and so when I’d ask her what she wanted to do, she’d say something like  “Nothing in particular, just spend time with you…” Still – I told her that we’d do anything that she wanted if something popped into her mind.

One day, I was at work at my phone rang. It was Mom. I picked up the receiver and she exclaimed, “I know what I want to do!”

“I want to go to Harrah’s Rincon Casino!”

I thought that was a pretty funny answer, but it wasn’t really a surprise when I got to thinking about it. You see, back when my dad was alive, my mom and he used to ride from the Ancestral Betz Home to Atlantic City for a day. They’d gamble a little, walk the boards, eat a buffet and come home. She said she’d seen an ad on TV and thought it looked like a good afternoon away. 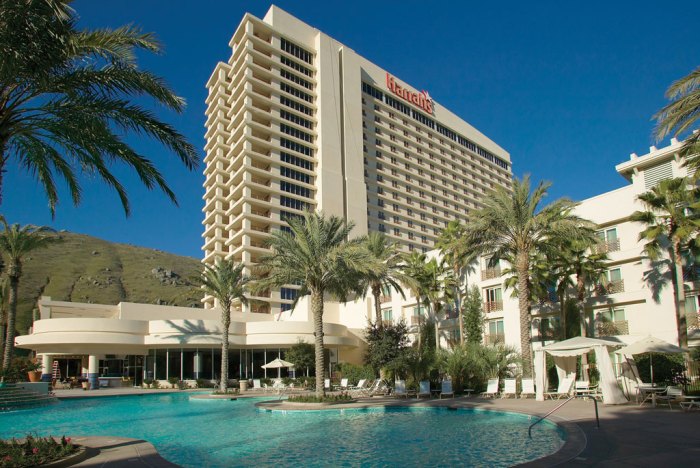 So, a couple of days later we left in the early afternoon (mom was sleeping until past 10 a.m. those days) and made the short (30 minute) drive to the casino. As Indian casinos go, it’s pretty nice and is probably on par with what my mom remembered from the Atlantic City of a decade before.

We walked around a little and my mom wanted to play some slot machines. Her eyes got real wide when she hit three diamonds, or 7s, or something and she piped up, “Looks like I’m buying dinner!”

We made our way over to the buffet, which was a standard type of casino fare – lots and lots of mostly decent (though unexceptional) food. Mom had a ton (for an 80 year old woman) peel and eat shrimp and her eyes were certainly bigger than her stomach. She asked me to take a look at the dessert table and she was excited that I found her the last piece of pineapple upside down cake – her favorite.

A little later, I brought the car around and we started heading home. I talked about dinner and asked her a question about what she liked best, but I didn’t get an answer – she was contentedly asleep in the passenger seat.

I think about that day often. I didn’t know it then, but it was the last time that she came out here and really one of the last times that she was healthy enough to do things. It was a fun day and I am so glad to have shared that time with her. 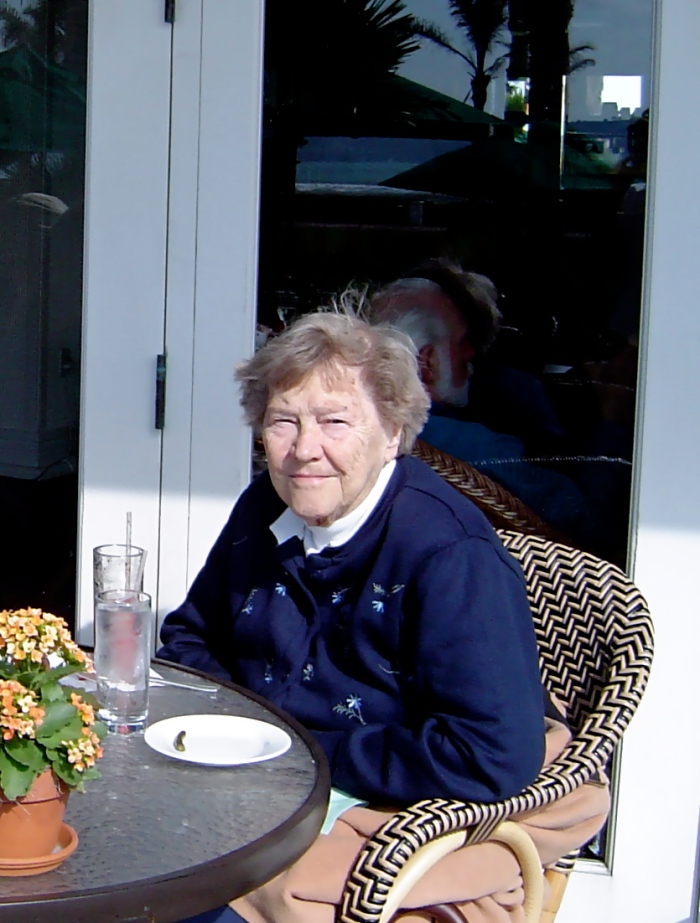 39 thoughts on “The Last Visit”