Blogfestivus is a creative writing challenge issued by that crafty elf Blogdramedy. Twelve days of 144-word stories based on the popular “Twelve Days of Christmas” song. Day Five is “five golden rings”. Special props for decoding the story name. 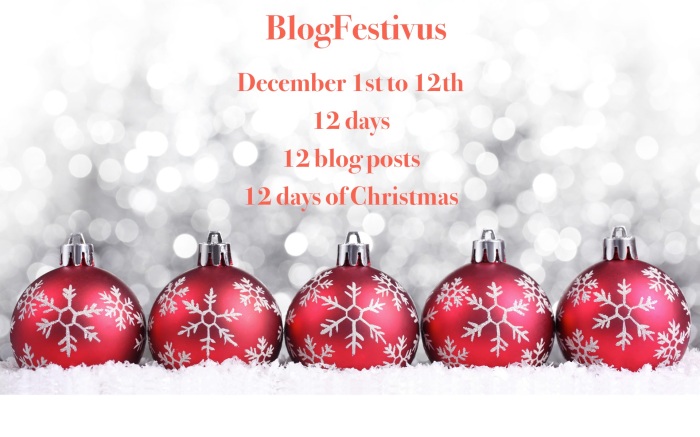 Bob Monfordo was desperate. He wanted to find a unique gift for his Lady, which had led him to this dusty antique shop.

“Ease off, Sam,” Bob admonished as he spotted a small box with intricate carvings. He opened the box to reveal a set of gold rings, which he stared at with growing fascination. He reached for one…

… and nearly had his finger taken off by the proprietor who slammed the box shut and moved pretty quickly for such an overweight guy. 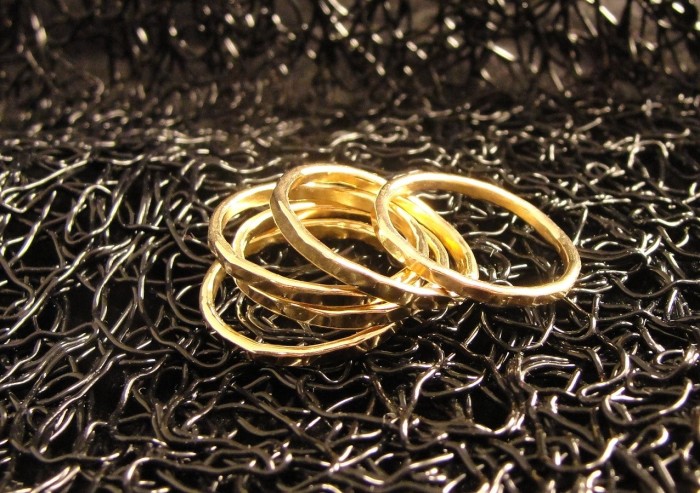 “Rings of Power. Not meant for you.” he paused, self-conscious of their stares. “And yes… fine, maybe I’ve put a pound or two since leaving Middle Earth.”